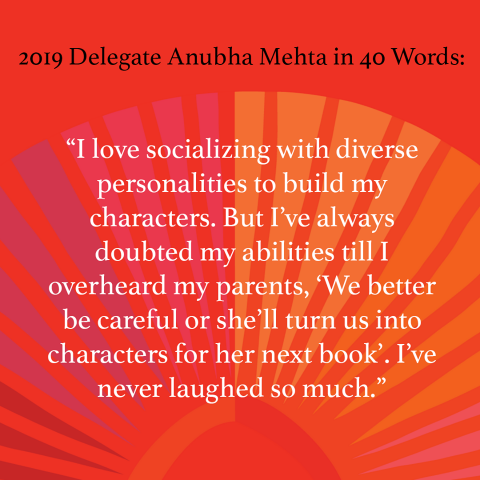 Toronto International Festival of Authors: On the 40th Anniversary of Canada’s LARGEST Festival for Authors. I got to meet so many remarkable authors.

THE OPENING NIGHT started with two NY Times bestselling crime writers taking center stage: Don Winslow and Linwood Barclay. These men talked about the dangers of undercover work, how ‘we all become cartels’, the Stockholm syndrome, on legalizing drugs, when reality becomes surreal that it is difficult to make it believable, fearless writing, the transition from script to screen, and Don’s greatest influences of a sailor dad who loved to read and a librarian mother who loved a sailor!

Amy Jones talked about neurotic material feeding dark psychology of celebrity-status with social media as the powerbroker. For most of us writers, like me, who are hesitant to reveal publicly, to avoid a fetish on our personal world, this session validated many of my own fears and learnings.

THE MIGHTY SMALL PRESS: on its freedom to build a community that it wishes, give a voice to the voiceless, a space to the invisible and power to the under-represented/ divergent. This panel talked about how small presses have survived beyond commercial forces by by-passing funding gatekeepers and by sustaining an economy of partnership, sharing, almost like a barter system.

WHY SHOULD WE CARE? Dastaan: Partition and Displacement: The brutality of British colonialism in South Asia lives on today, even after 72 years. Where better to host a debate than #TIFA by Daniel Lak with authors from the three traditionally adversary counties that have internalized this violence forever – India, Pakistan and Bangladesh.