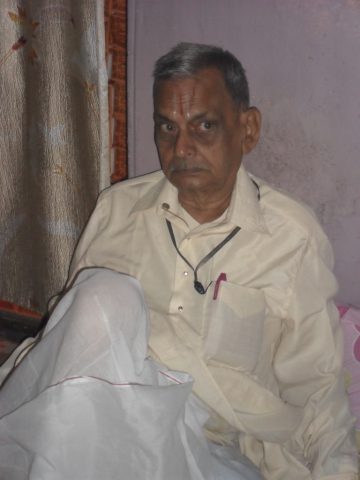 Before sinking into a deep siesta, I remembered that the ceiling fan whirred frantically, almost keeping time with Grandmother’s curd whipping in the kitchen. She was making buttermilk for the sizzle of peak summer, saving a little extra for her favourite grandchild.
Suddenly the blades of the fan squeaked to a stop. The fan was a wedding gift from Grandmother’s youngest aunt who had practically raised her. Grandfather was puzzled. He flipped the switch on and off in quick succession, hoping that the fan would start moving like a nearly dead patient coming to life with electric shocks. When that didn’t happen, Grandfather did what was the most sensible thing to do in such situations.
He called the electrician.
An hour later, the electrician had dismantled the fan and its insides were on display as he was trying to fix it. Since it was late afternoon and time for tea, nearly the entire household was gathered in the room. Technically, it was grandparents’ bedroom but during the day, it was the living room, dining room and the family court, all rolled into one.
Grandfather watched the proceedings from his bed, back against the pillowed walls, right leg bent at the knee and left tucked underneath. Father stood next to the electrician, itching with questions and supervisory fervour. His youngest brother lounged in the only chair in the room, with half an eye on the flickering television while the middle brother kept silent and grumpy, waiting for the tea his cup of team.  Mother was away for her annual trip to her parent’s home.
Tea arrived, with snacks. A small steel tumbler, half-filled with the milky brew, was offered to the electrician, while the family savoured theirs in quiet.
The electrician – gulped his tea quickly, like his country liquor shot. Then he said, , “This fan will not work. It is too old.”
Before Grandmother could protest about its age, the youngest Uncle – home from the big city where he worked – suggested, “Father, you should now get an Air Conditioner. It is getting too hot.”
His sister, who had just returned from college to find the mess in her parent’s room, piped up. “Yes, we should. Papa!”
She was the only daughter of the family and so the family’s darling. With some grumbling and unconvincing objections, the decision was taken. 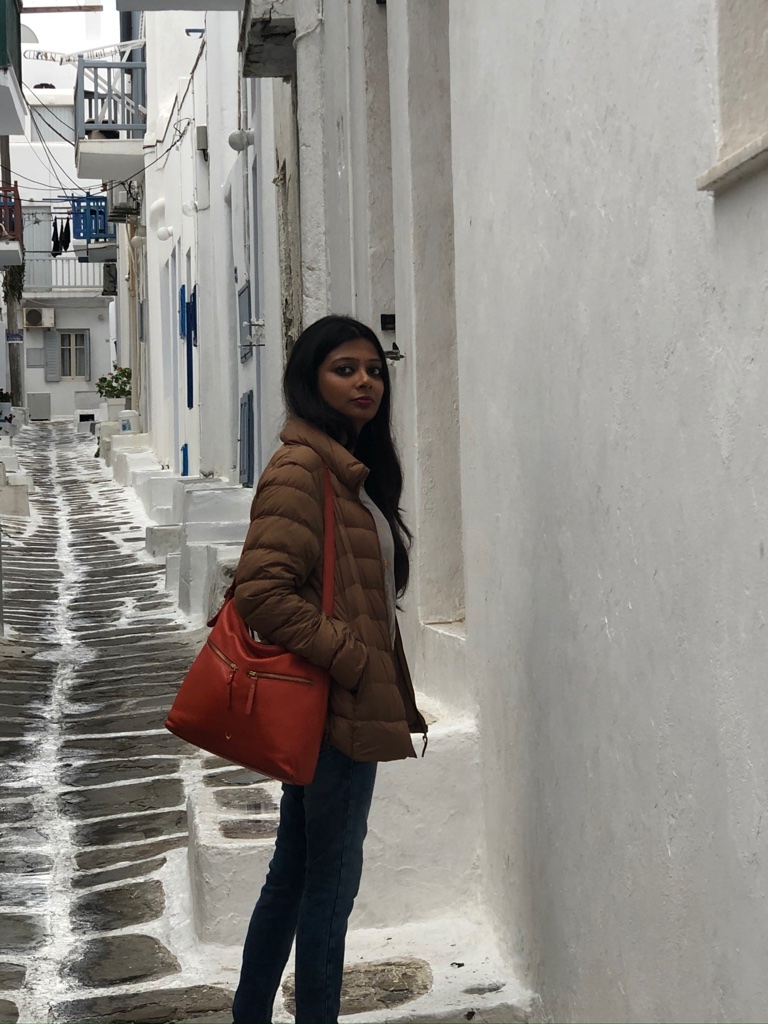 At night, Grandmother softly whispered to her husband, while a table fan whirred at his head. “Do we really need an AC? Let the children buy it for their rooms. My fan….”
But Grandfather was already asleep.
Eventually, both an AC and a fan (for days which were not so hot) were bought. The first night, everyone slept in the air-conditioned room. The next morning, the family could not stop gushing over how pleasant their sleep had been, as they lingered over breakfast.
As days – and nights – passed, the initial enthusiasm died and gushing turned into grunts, but the family continued sleeping in the same air-conditioned room, while the rest of the non-airconditioned house was abandoned at night.
Things changed with Mother’s return. Father had to reluctantly go back to his non-air-conditioned bedroom. The youngest Uncle also departed, and Aunt began to long for the privacy of her own room. A subtle campaign to air condition the entire house began, with special requests on getting respective rooms.

One night, Mother awakened to find that Father had drained the water jug on their bedside. She tried ignoring the parched prickliness of her throat but gave in after a few minutes. Muttering and swearing under her breath, she went to the kitchen, casting a baleful eye at Grandfather’s shut door and imagining the cool splendour behind it.

She had opened the refrigerator to take out a chilled bottle when she noticed something peculiar. The kitchen’s fan was circling overhead at its fastest speed. A rare occurrence since its breeze was always at odds with the stove’s fire. Mother cast her gaze around and found her eye drawn to a sleeping form in the middle of the kitchen. It breathed in and out gently.
On tiptoes, the intrepid Mother approached the figure and peered into the sleeping face.

Resting like a baby under the ceiling fan, was Grandmother!

Question for the Readers:

Do you get attached to things from the past to the point that replacing them is heartbreaking? And have you ever lived in joint families like in India and now miss the bustle of that life?