Do You Believe in Reincarnation? The woman who remembered her past life

Do You Believe in Reincarnation? The woman who remembered her past life 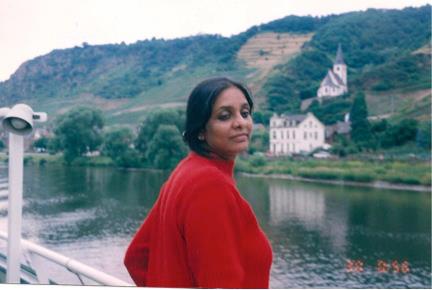 If you are a Hindu or a Buddhist you are familiar with the cycle of birth, death and rebirth called Samsara. But to others such a concept can be intimidating and unbelievable.

Reincarnation is a fascinating subject which has been on the radar of scientific studies for long, with assessments ranging from it being ‘ dubious’ to ‘ deserving serious study under the  category of non-physical phenomenon’.

For the past few decades, serious attention has been given to claims of young children reporting  details of a previous life, which often turn out to be true, once verified. There is no viable explanation found for this except the theory of Reincarnation.

This is a true story of a little girl who remembered her past life:

Disclaimer: Please note the views and events in this article are those of the narrator.

I don’t just believe in life after death, but as a child, I remembered my past life, my past family, and where I lived. My name is Tarlika Sehgal, I currently live in Toronto and this is my true story.

I was born in a traditional Brahmin family, in Uttar Pradesh, one of the northern states of India. My family was upper class, upper caste, with old money, culture, and education.

My father was a Zamindar (a landlord who collected rent from farmers).  Before 1947, my family had 17 villages under their  Patta (administration and ownership). The number was reduced to 11 when the British colonial rulers levied ceilings on our land. My father went on to become a lawyer and later went into politics to become the Mayor of Mathura and a trustee of many ancient, sacred Hindu temples. There was no orthodoxy of thought or belief in our upbringing. Both my sister and I were encouraged to attain post-graduate degrees, which helped us towards flourishing careers later. So, I had the best of the old and the new world.

But not all was this rosy after I was born. Till I was about two years old, I did not speak a word. My worried parents did the rounds with all the top doctors and speech therapists but couldn’t identify the reason or the cure. They finally reconciled that my disability was permanent.

Then one day as I was playing in the courtyard, I saw our maid carry a bucket of water for mopping the floors.

I saw the water splashing in the bucket and something stirred inside me. I found a voice. At first, I muttered a few incoherent words and then I stated mumbling the name of a man, Harjinder papaji.

My overjoyed mother and grandmother came rushing. They lifted me in their arms but as they started tuning in to the name that I was repeating like a mantra, they became worried. Who was Harjinder papaji? And was that not an unusual and unusually difficult first word from a child?

The next day I added some more information to this name. I started saying that I wanted to go back to my home, my real home, my father’s house. I started recalling details of my past family and my home. It was near the lake and much more beautiful than the house where I lived. Over the next month, I shared more broken pieces of information. I told my grandmother that I didn’t want to wear these frilly frocks and pink shoes. I wanted to change back into my shorts and tee-shirt instead. Next, I gave the name of the village where my house was. It was a small village near Gurdaspur, in the state of Punjab.

By now my family was getting very worried about this behaviour. I was shown to top doctors once again and then to a psychiatrist.

Finally, my grandmother suggested that we should follow my leads to investigate based on the details I had shared. Two trusted employees of my father were sent to the village. They found the house, exactly as I had described it. They found an old man called Harjinder whose seventeen-year-old son had drowned and died three years ago in the lake nearby. He and his whole family pined for their son every day hoping that he would somehow return. 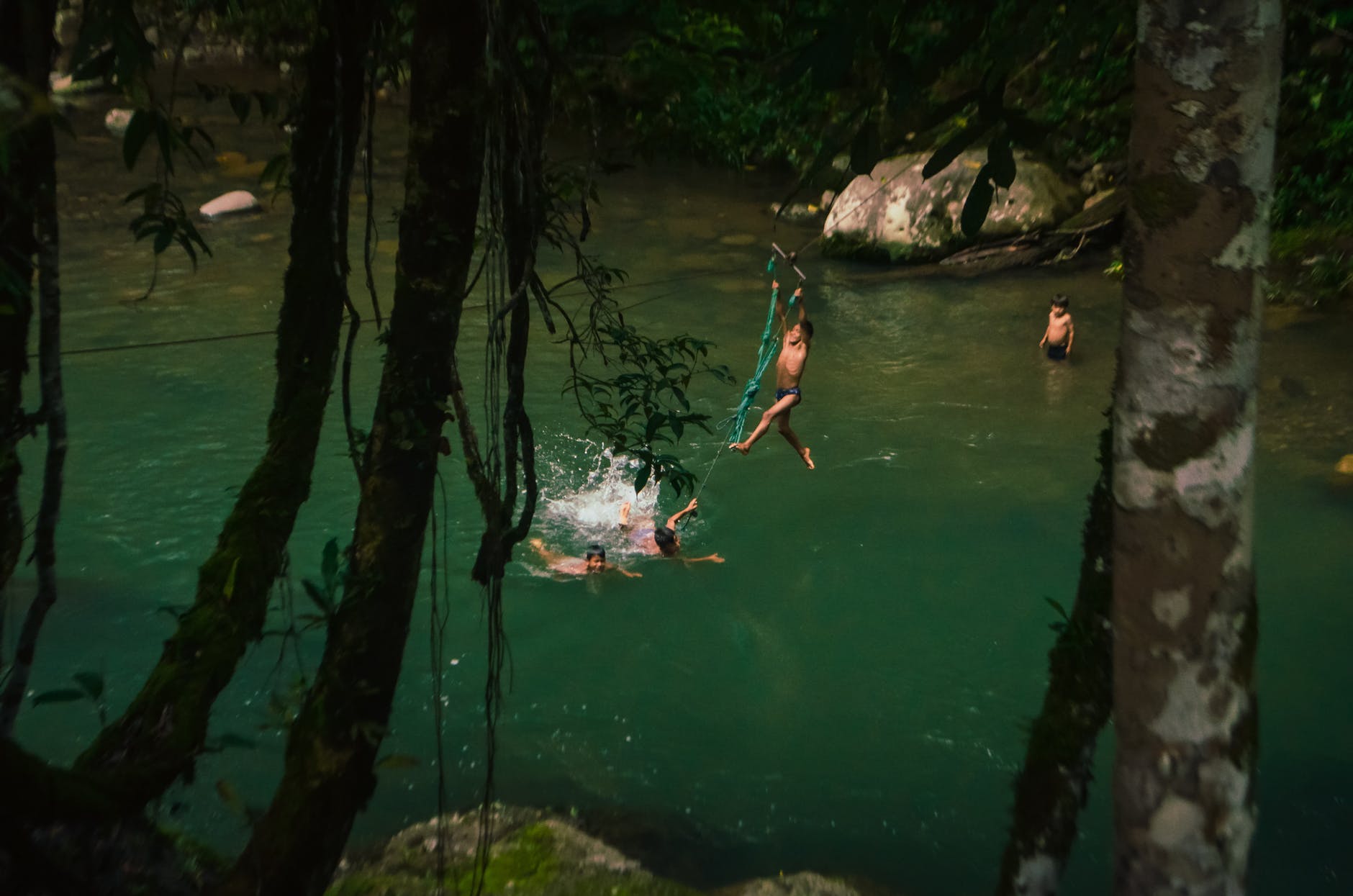 When Harjinder was told about me, he and his family were very excited and wanted to meet me immediately. But my father had had enough by now. He didn’t allow my meeting Harjinder and his family. After all, I was his daughter and my father wanted this matter to be buried right there. 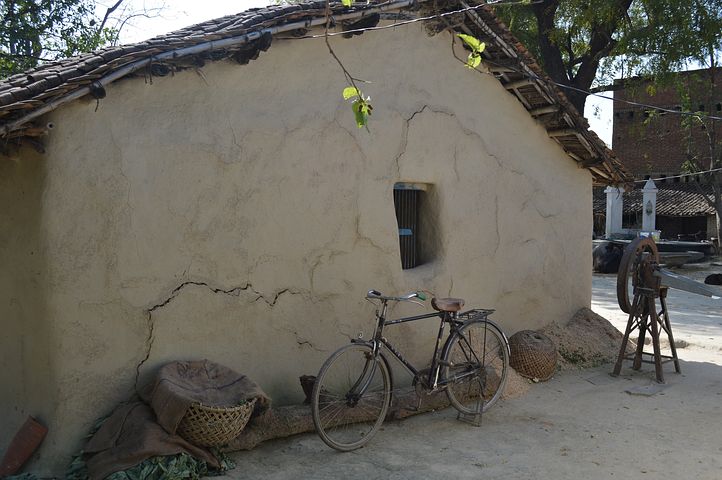 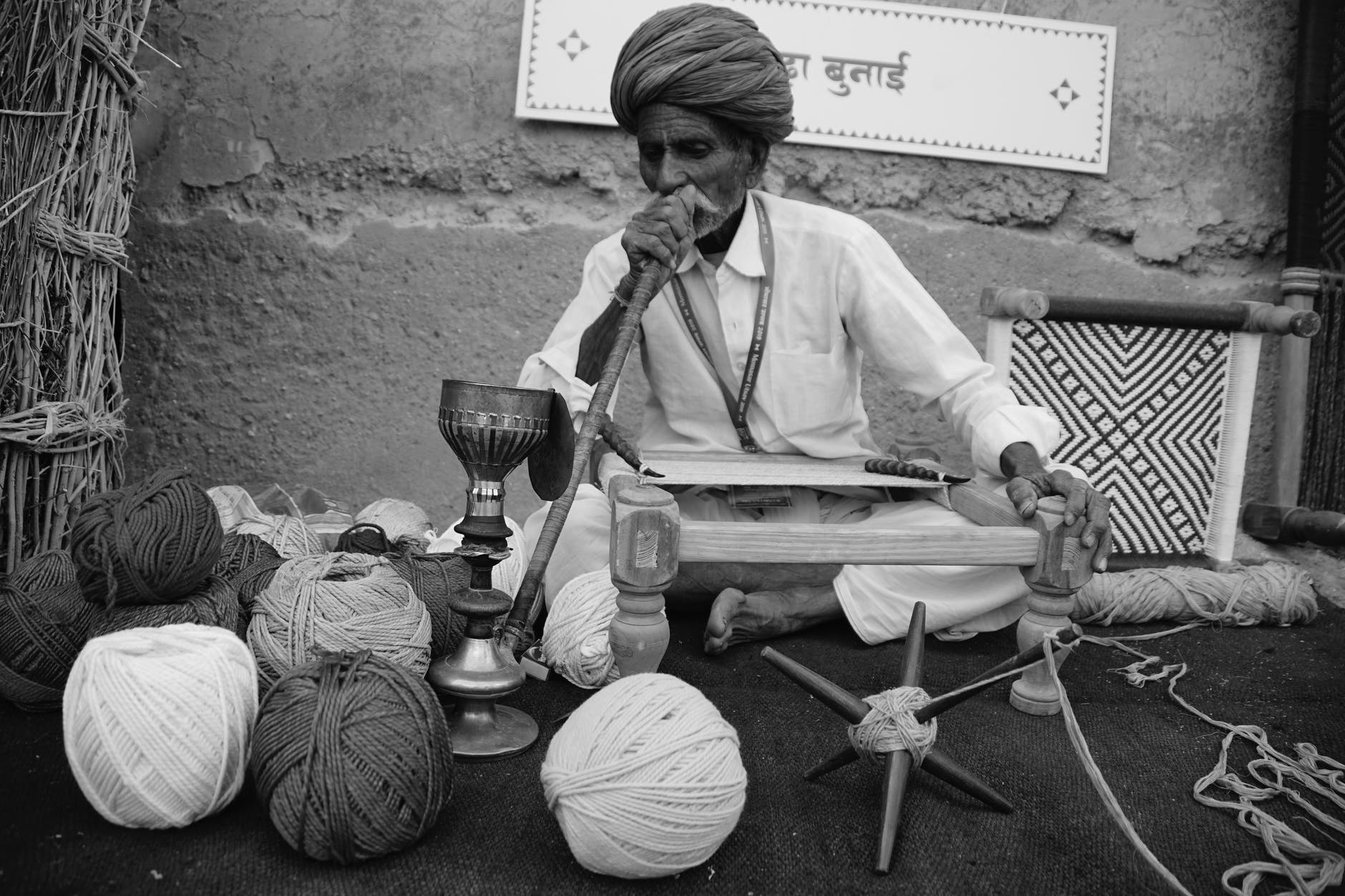 But by now , my story had leaked to the media. Two leading newspapers of the time covered my story for many days- Dharamyug, a weekly magazine and Amar Ujala, a daily national newspaper.

Gradually over the years, my memory of my past life started fading. I was less traumatized with the visions and recollection.

However, what has remained is an unexplained, abnormal, almost hysterical reaction every time I see a body of water. I start by getting nervous and then having an anxiety attack. If I ever see water in my dreams, I start gagging, I feel suffocated and the next day invariably I come down with a fewer.

A Question to Ponder: I am not going to ask you if you believe in life after death. Based on my personal experience, I know that there is. What I will ask you is – what do you think about Karma- do you believe that doing good deeds in this life will help in attaining a happier and less painful next life? Or will it help even in this life?