A Mothers Grief and Resilience

A Mothers Grief and Resilience 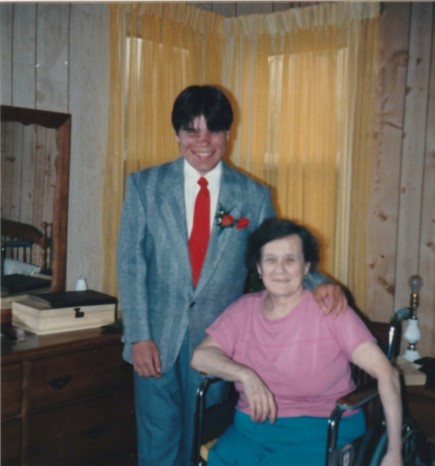 I was born and raised on a tobacco farm in Brantford, Ontario, Canada.

My ancestors immigrated to Canada from Hungary and my mother and her three sisters were gifted with fortune-telling skills. I, too, had inherited a sixth sense of intuition that sometimes gave me insight into what the future held.

But no power that I possessed was strong enough to stop what fate had planned for me.

This poem was a forewarning of what the future held and it just came to me randomly:

When he is gone

Who takes his place

When he is gone

Who’s there to love

My heart is lonely

My eyes are searching

When he is gone.

To a lonely heart

But no prophecy could have saved me from the unending pain of losing Nicky, my oldest son, at 25 years of age. 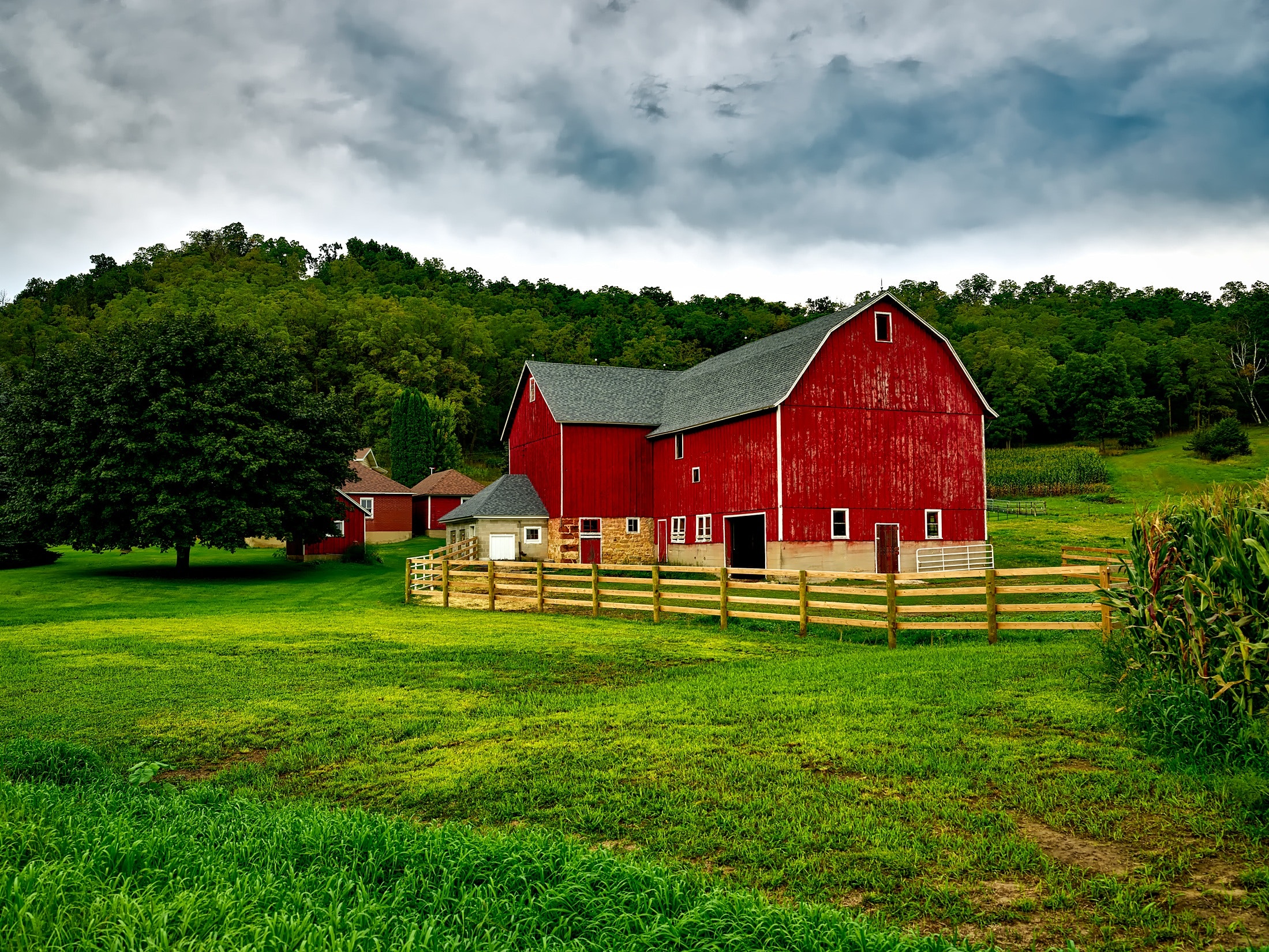 My childhood memories are of swinging in my front yard on a big tree branch, warm earth, the barn and farm animals. When I was ten, my father moved us from Brantford to Azilda (near Sudbury, Ontario) in search of a mining job which paid very well.  We were only supposed to be there for a few years.  Not long after arriving, my father had a car accident and then a few years later he was injured in a mine accident. Many years later, the owner of the mine knowing my father was involved in raising horses in Hungary, offered him a job at the newly built horse race track of Northern Ontario, Sudbury Downs, to help set up the sizing and arranging of the horse stalls.

After I completed grade 12, there were no jobs available so I moved to my uncle’s farm to look after his children. Not long afterward, at 18 years of age, I met my husband and married him six months later. By 25 years of age, I had given birth to three children, a daughter, Laura and two sons, Nicky and Ted. My life revolved around family and home. Both my sons played soccer, and my daughter and younger son danced and won awards.

At 14 years of age, Nicky was diagnosed with juvenile diabetes. Most of my time was taken up with his care while I still continued with activities with my other children. I also had a full-time office job. As a young adult, Nicky decided to move out and live on his own. He lived on Government disability and he lived in a geared- to- income bachelor room. He was doing alright and we visited him often. It was the beginning of December when he called and asked us to pick him up to come home for Christmas. I spoke to him the night before and then the next day the weather turned bad so I phoned him again but there was no answer. I had the phone number of the woman next door. I asked her to check on him and she came back and give us the news that he was dead.

It was a very difficult 45-minute drive to Brantford and as I opened his door, I knew my life would never be the same.  Nicky was sitting back on the couch with his insulin needle prepared on the coffee table ready to be administered.  His Christmas tree was set up and under it were placed our presents – one for each of us. On Christmas day, we unwrapped our presents which he had given us. His sister Laura got a pair of earrings which she wore on her wedding day a year later. I got a broach.

The police were there with him, funeral arrangements were made and the rest was taken care for us. The funeral home was packed with friends, the community, and teachers. Everywhere I went I saw a flood of flowers. Then people started sending flowers to our home, over and over again. There was not an inch of space left. I felt like I wanted to scream at everyone to stop because it was so hard to keep seeing flowers that reminded me of my loss. Someone wrote a poem about him playing soccer in heaven. Both his siblings took this very hard. My younger son Ted cried at his wedding when I included Nicky’s name in my toast. Cleaning his room was the hardest. I cried continuously as I cleaned. His rug still lies on my dining room floor. I have not been able to touch all his sympathy and flower cards and his death certificate since that time.

One year after Nicky died, Ted called to ask me how I was doing. I remember saying, ‘the sun keeps coming up’. I explained to him that I had to keep waking up to a new day, put one foot in front of the other and living for the sake of the rest of the family. I often feel that someone is leaning against my left arm to comfort me and this is my Nicky.

Instead of medicating myself I decided to find alternate ways of healing.  I became a reflexologist, a reiki master and started hosting meditation workshops. I met others who had lost their children.  I met a mother who ‘s 16-year-old committed suicide and other parents who had lost young ones to sickness or accidents.  One grieving teacher in my workshop told me that she was so angry that she wished that her 8-year-old son who passed away had never been born. I looked at her and said that she was angry at her helplessness and her pain but not the fact that he had lived. Another father asked me if he would ever get over his son’s death. To that, I replied, no, he would not, because it is like a part of you has been ripped off forever and no matter how you learn to live without it, you still miss it.

I separated from my husband years later when my children were grown, after years of unhappiness in my marriage. My children had witnessed our challenges as a couple and knew how unhappy I was. I am retired now and live alone in a home that I own. Challenges come and go, and I deal with them just as I have my whole life.

Even if you can predict the future, you cannot stop any bad happenings.  The worst happened with the loss of Nicky. I have coped with grief with a mindset to learn and grow from it. I have tried to live life without regrets and will continue to do so until my last breath.

Question to ponder for the readers:

Has anything in your life stopped you from rebooting and moving on?