From a Devout Christian to a Devoted Yogi

From a Devout Christian to a Devoted Yogi 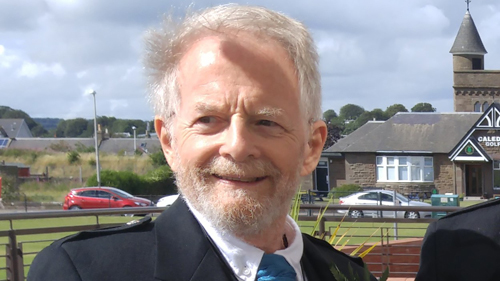 My name is Norm McLeod and this is my story about finding faith to cope with the realities of everyday Western living and align my professional work through the practice of an Eastern spiritual path.

I am a 74- year- old Canadian, born in Ottawa, Ontario. My ancestors were mainly farmers who had landed in Eastern Ontario, Canada from Scotland before 1794. My grandparents and parents were both university- educated and active in their church. My mother was immersed in the ecumenism movement for a greater understanding of different religions. My father was the Toronto-President of the McLeod clan society, a network of Scottish immigrants across the world.

As a young Canadian, I had aspirations to make big changes in the world. I became an activist at Queens University and joined the New Democratic Party. I rejected my dual citizenship with the US in protest of the Vietnam war. Then a few years later, while completing my Master’s degree in Political Economy, through a roommate, I was introduced to the concept of community development.

My first wife and I started our work in this field with a community in Newfoundland that renewed its sustainability and thus avoided being resettled. Afterward, I  supervised several other rural community development projects, and then we formed a new national collective of community organizers. This ended with a broken marriage and a period of self-inquiry supported by survival jobs. 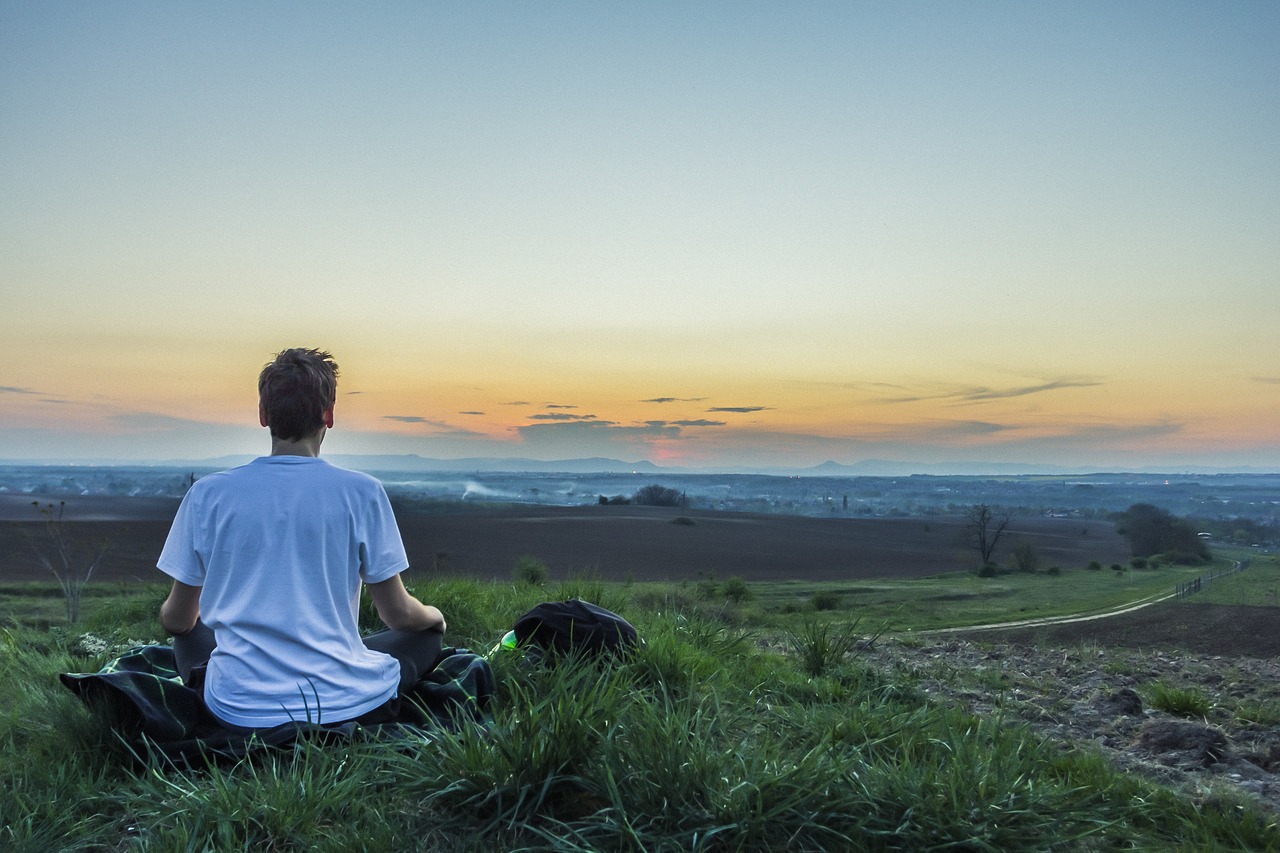 Eventually, a good friend showed me pictures of an Indian Guru, who was touring America, and then invited me to meet him in a temporary ashram outside New York. When I first saw the swami in orange robes at the front of the hall, I immediately became aware of a sacred presence and decided that he would be my Guru. He introduced me to a path that offers to awaken the spiritual energy inside each individual. I became his disciple that very day when I asked him for a spiritual name. He named me after a humble gardener saint. I later went to India to serve in his  Ashram for nine months, where I imbibed the message of my spiritual name by working in the Ashram gardens. Back in worldly life, I saw myself as a cultivator of positive communication that resurrected one community at a time.

I learned the spiritual practice of service,  which aligned my spiritual beliefs with my professional work. This was a shift from my previous aspiration for high profile confrontational organizing, to that of cooperative grass-roots work in diverse communities.

After returning from the Ashram, I was hired to reorganize a national support network, for indigenous communities of Canada, that had lost government funding. I traveled the country to meet indigenous leaders. In Sudbury, Ontario, I partnered with Art Solomon, a celebrated Ojibway spiritual elder, and activist who brought indigenous spirituality to Native people who are numerous in Canadian prisons.

The richness and teachings of indigenous culture, despite a troubled history, impressed me. Coincidently an Indian disciple of my Guru was touring our area to teach meditation to prisoners. I introduced them to Art Solomon.I feel blessed to have witnessed a spectacular dialogue between ancient tenets of Canadian-native,  and east Indian spirituality.  The centrality of respect for nature and all humans in both these paths opened my eyes to the need for working in partnership and not patronizing our indigenous and diverse populations.

I met my wife in Toronto in 1980. Later that year, we were wedded in an Indian ceremony along with other couples. We walked around the holy fire under a shower of petals.

Now I had to work steadily for the means of raising my growing family. For the next twenty-nine years, I worked for the Regional Government of Peel in various capacities. For the last eight years, as Manager of Social Policy, I led a staff of researchers and sat on a number of community partnerships to deal with key issues of growing poverty and integration of immigrants.

Today all my children are engaged in valuable community work.

One thing I learned from my Indian Guru was that the power of love is able to melt our conflicting cultural differences, bridge all religious barriers, and welcome all. I spent six years in post-retirement service in my Guru’s  Ashram in the US, connecting a worldwide network of disciples from many cultures, languages, and religions.

When you read my story, you may feel that my life fell neatly together. However, the spiritual path that I chose, that has enhanced and thrown new light on the religion I was born in, guided my work and enabled me to embrace life as it unfolded into a balanced retirement. Have your personal beliefs or spiritual values guided your journey through life and work that you are leading?