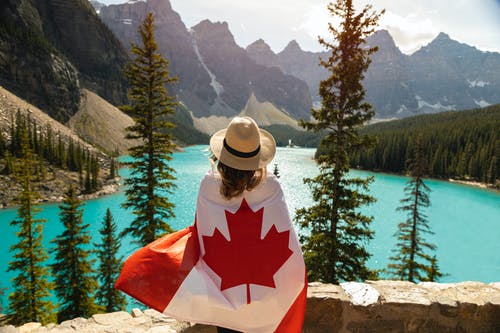 My name is Charles Conteh, and I am an Associate Professor of Public Policy and Management in the Department of Political Science at Brock University in Niagara Region, Ontario.

I was born in Sierra Leone, West Africa, and now live in Canada.

But there is more to my identity than meets the eye.

Having experienced life in three continents –Africa, Europe and North America- my identity is woven into the tapestry of a geographically diverse, culturally multifaceted worldview that blends, complements and conflicts with each other. 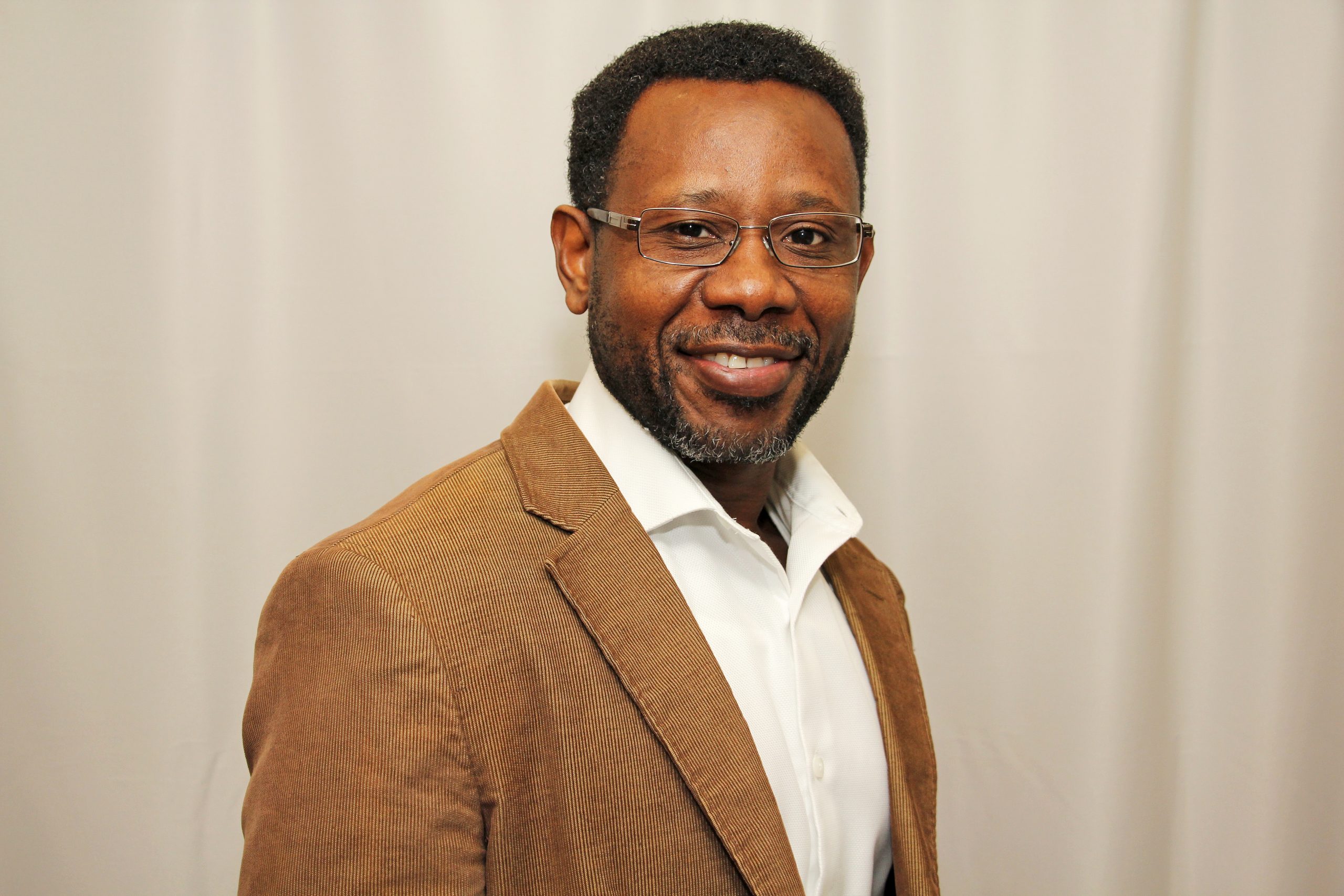 I have experienced the communitarian values of my homeland Sierra Leone, the social democratic experiment of the United Kingdom and the hyphenated collectivist-liberalism of Canada’s distinct outlook that rejects the atomized liberalism of its next-door neighbour, the United States.

I do not seek to romanticize any of these experiences.

I saw the communitarian ideals of my homeland, Sierra Leone, dissolve into political conflict and eventual civil war from which I escaped. 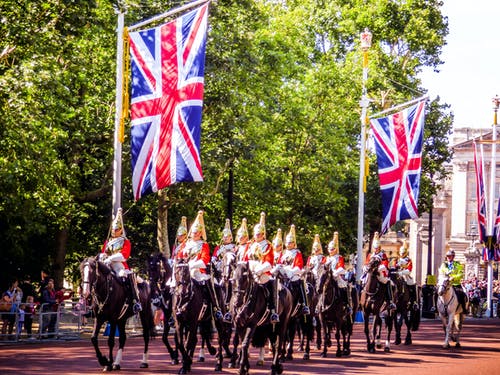 I saw the schizophrenic pull and push of the United Kingdom’s social democratic policy landscape that struggled to strike a balance between appreciating the merits of market capitalism on the one hand and the virtues of social solidarity and a generous welfare state on the other. The most recent culmination of that British pull-push is their rejection of the European Union and continental Europe’s version of an open social democratic society.

I have also seen Canada’s entangled dance with embracing the values of individual liberal rights while also seeking to hold together a nation of group identities marked along lines of language, race, ethnicity and region. Having lived in Canada for the past twenty years, I found myself most consciously influenced by the Canadian “dance” of identities while other aspects of the pre-Canadian experience progressively recedes to the background and into my subconscious.

As an African-Canadian, I see myself as unique and not so unique.

I am unique in the sense that no other person has walked my exact steps; those specific moments and experiences that have blended together and stamped a specific imprint on the template of my journey from Sierra Leone to Canada. And yet I am not so unique because my story is a microcosmic portrait of the typical Canadian story of a nation of immigrants. Think about the multiple identities of diaspora communities across the country, collectively navigating the contours of geography, language, race, ethnicity, gender and sexuality.

As a university professor, I sit astride two worlds.

The first is one of class privilege protected by the bubble of academic “Ivory Tower” and a relatively secure occupation that comes with the power to define, describe, analyze, and even prescribe the Canadian reality. The second world is my belonging to a diaspora community – an often-marginalized community of African-Canadians who contend disproportionately with racial prejudice and economic disenfranchisement.  It is true that one’s socialization stems from their place and understanding of the world around them. I have experienced the beautiful and the ugly dimensions of life in Canada, and I filter these experiences through the lens of both my unique worldview and Canada’s national ideals.

My diasporic identity really captures the trajectory of my experience of life across continents.

The term diaspora originates from a Greek verb that means “I spread about” or “I sow, I scatter”. In “spreading,” one offers their life, talent, time, heart and energy to their place of abode. There is also a sense of sowing, of investing, with the expectation of a harvest or return in the form of a sense of belonging to a body politic one believes in, of contributing to a project of nation-building larger than oneself. There is a sense of laying a foundation in my adopted land for my children whose first encounters with life is in Canada, which they consider their homeland. There is that desire to sow values of tolerance and patriotism in my children, to teach them to fully engage their present even as they cherish their heritage and celebrate the legacy handed down to them.

Like most Canadians, I found my identity nested within the geography of provincialism as an Ontarian, and my socioeconomic welfare sliced into layers of jurisdiction that are managed by this country’s various levels of government – local, provincial and federal.

My communitarian values drawn from my African heritage have helped me embrace and value Canada’s pervasive and generous welfare state with a kaleidoscope of publicly funded programs that run from the cradle to the grave.

My close observation of the UK’s social democracy has deepened my appreciation for Canada’s hyphenated liberalism. And twenty years of living in Canada have inculcated in me a deep respect for the dictates of market forces. Embracing all of these tapestries came naturally as I was raised in a family that embodied ideals of hard work, a competitive spirit and a compassionate heart.

I was also taught principles of respect, kindness, honesty, integrity, fairness, and service. I have found these principles timeless and universal, and I see them embedded in the Canadian value systems that inform the infrastructure of governance, including the nation’s Constitution.

Through my variegated lens as a “hyphenated” Canadian, 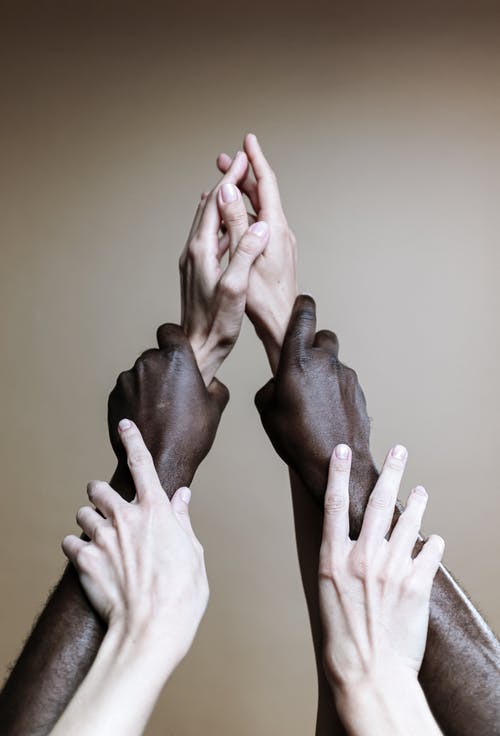 I see Canada’s political culture as being more deferential towards authority, more collectivist (less individualistic, compared to say, the US), and more tolerant of hierarchy. I sometimes feel like an amused passive beholder of Canada’s dual construct of Anglophone-Francophone identities (or divides). I see a duality whose tensions do not register for me because I think of such duality as a source of strength for this nation in an increasingly integrated world.

I also experience Canada’s often virulent regionalism of east, west, central and northern Canada with a touch of humour. I found it fascinating that the sheer divides of geography have taken on such reified constructs in our collective imagination that Western Canadians, for instance, feel a world apart from those in Central Canada and vice versa.

Our collective imperfections as a nation reflects the human reality of striving for ideals but often falling short of those ideals and yet striving to do better. That is what ideals are for – to call us to a higher plane of enlightened existence. Canada, for me is a negotiated space of rich and complementary and sometimes conflicting identities that form this wonderful mosaic of human diversity and creativity.

In my eyes, I see a Canada that has built a platform where people groups from the ends of the earth learn to sing one anthem under one flag and celebrate the same love for the country they now call home. I see Canada as a place where humanity’s rich diversity engages in a constant dialogue that generates a synergy of nationhood that does not negate its citizens multiple and distinct identities. My resilience as a person is strengthened by this rich platform of incredible diversity, energy and creativity. On this platform live, work and play every single day of my life. Because of this Canadian experience, every corner of the world seems a little familiar to me during my frequent travels.

From my life journey of “spreading about” across continents and my deep commitment to “sowing” in Canada I see a nation whose multiple identities don’t have to reduce racial and ethnic diversity into cultural isolation, ghettoization and enclave communities.  My experience of “spreading about” the world has made me see the Canadian experiment not merely as a product of political philosophy or ideology of multiculturalism in the cold academic sense of the term, but as a visceral expression of mutual and deeply-felt respect for racial, ethnic and cultural diversity.

In Canada, I see a microcosmic beacon that could shed light on a world still learning to embrace, celebrate and leverage diversity.

Considering your own background and life story, in what way can you consider your life-experience and identity as unique and not so unique?