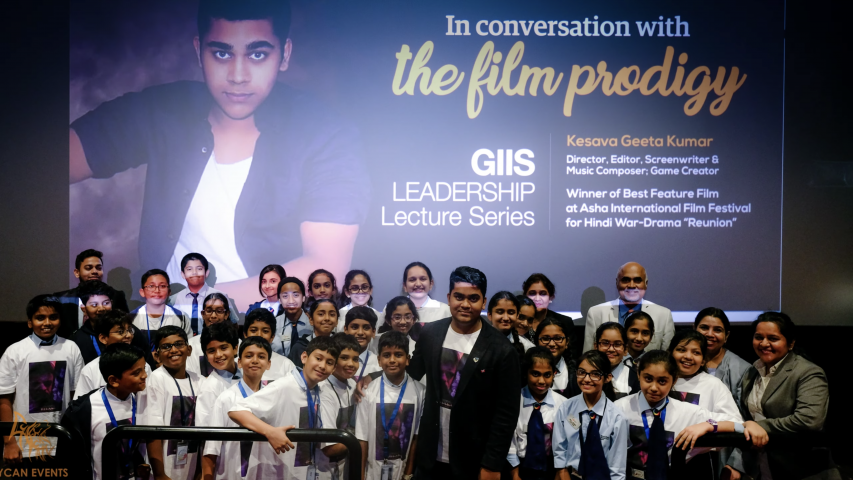 Since the age of six, cinema and music have always been a fundamental part of my life

Through them, I explored different worlds and immersed myself in the vast universe of storytelling.

Like for any artist, it has been a long and difficult road. The only thing that has guided me is my stubbornness to stick to my art. I feel that through music my mind has indexed my memories with specific songs that are representative of who I was at different stages of life. Cinema and music transported me to the most spiritual version of myself, grounding me to who I really am.

My family and I immigrated to Canada when I was 10 years old.

There is something truly enabling, uniting, joyful, and proud in being a Canadian and representing our country’s ideals and diversity.

Like every young artist, I struggled with finding my place.

When I was in high school, despite my best efforts, most of my art projects failed. So the lure of considering more lucrative and practical vocations also escalated.

And then I had an idea. I wanted to produce a short film.

But where were the resources? So I started reaching out to everyone on my contact list. I was starting from scratch so had nothing to lose. I started believing in a theory of the law of averages – if I reach out to enough people consistently, someone at some point will choose to support my vision. Well, someone eventually heard me.

My vision was eventually backed by Scarborough Arts by agreeing to co-produce the film. I recruited my own dream crew consisting of a dozen young artists- whose skills ranged from script supervision, sound design, and distribution. Many commented, ‘ It is impossible to produce a film on a shoe-string budget’.

The impossibleness of the situation stimulated me further.

I looked at innovative ways to cut costs. We exchanged services like a barter system rather than money. I took and gave favors from friends, colleagues, and family. We indulged in hours of pre-production rehearsals so that at the time of shooting we made no mistakes, we shot for three days straight to budget on time and sets.

All these efforts paid off. 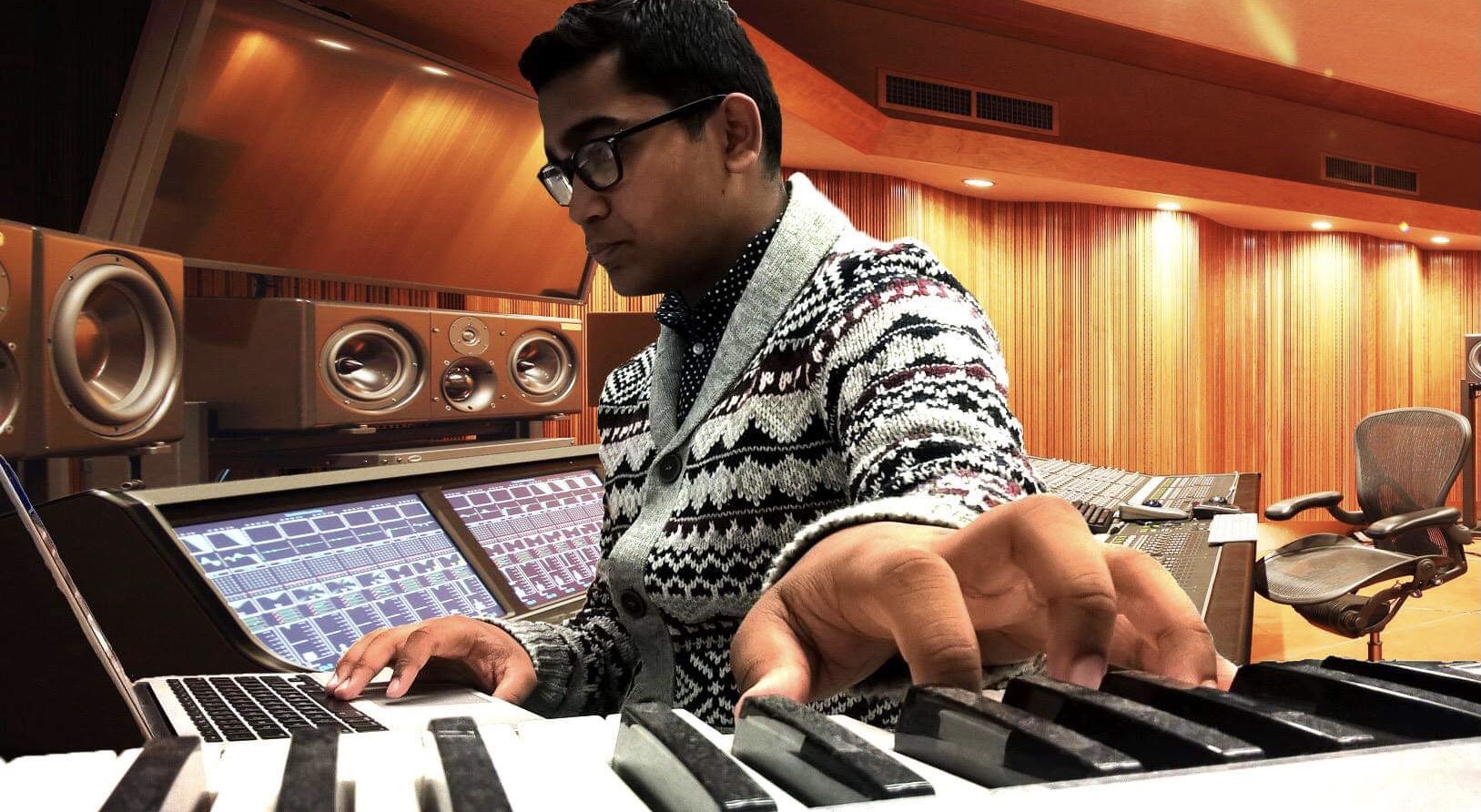 The film that was to be a short film, became a feature film. It was released in September 2019.

We got great reviews. It was released at International Film Festivals in Dubai, India, Vienna, LA and Toronto.

Then this year, as the world stood at the brink of a pandemic, YouTube and Amazon Prime released its digital version.

Our feature film was called The Reunion and it was awarded the “Best Feature Film” at the Asha International Film Festival after competing with over 2,000 international films.

Inspired by this success, I have since formed my own company.

I finally saw a small, but very real possibility of something larger in my creative pursuits. The confidence and gratitude I felt through this whole experience inspired me to expand my horizons. In February 2020, in the midst of a pandemic, I founded a multimedia company named Riverbed Entertainment with a focus on bridging the abyss of youth creativity and professional opportunities.

During my journey, I have met extremely talented youth, including local young filmmakers, who face rejection and neglect leading them into a downward spiral of poverty and dejection. Art in their communities has no support, is stigmatized, and lacks resources to be showcased. I have found my purpose beyond my personal art through this company. I will ensure to do my very best to make a stream where every artist and every art is one, in an infinite ocean of creativity.

What does success mean?

Are results as important as the process of creating and learning?

I would like that we don’t question the probability of our success but rather concentrate on what the journey provides us in terms of learning and becoming a better version of ourselves. I mean, after all, isn’t art just a beautiful road trip across life?

I thank Anubha for providing such a supportive space for writers and artists to share our journeys.