How It All Started

How It All Started 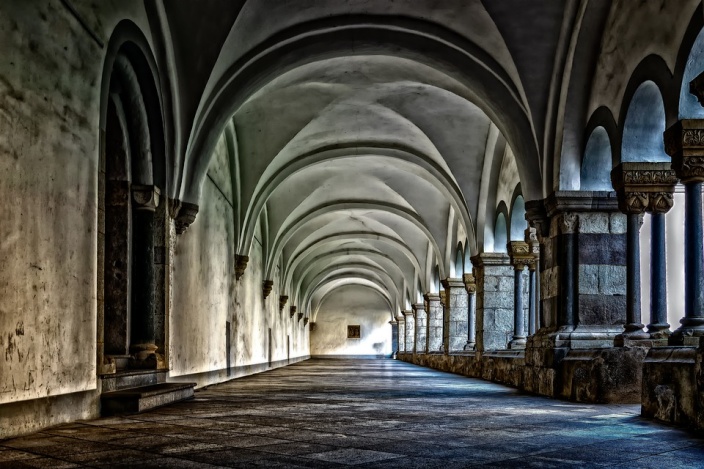 So I thought I had written my masterpiece. It was something I was compelled and destined to do. I had to get this story out of my mind and onto a paper, in this case, a computer screen.
After months of sleepless, frenzied nights of procrastinating, scribbling, writing, crying, reflecting, re-writing, chuckling, re-writing, and editing, I was finally happy with what revealed itself to me. Well, almost.
In my mundane work day, there was this one happy place that I could retreat after which the day’s drudgery didn’t matter anymore- my world of writing. My pulse picked up, my vision brightened and all surrounding noise blurred as I retreated into reading and talking about my manuscript. For keeping up with my household chores I had transformed into a Greek goddess with special powers who could perform every domestic duty with speed and precision. My entire purpose in life now was to get by the day so that I could snuggle with my manuscript by evening. Nothing else mattered. My family started smiling politely as I entered the room and then smiling some more on the way towards the nearest exit before they were trapped in another session of a newly discovered angle of the story.
So what next? I needed another pair of impartial and unfamiliar eyes to look at my masterpiece and agree that it was one. But who could I send this to? In the world of writers, I was born just yesterday. I didn’t know anyone.
My first stop was the local library. And I was glad that I made that stop. The ladies at the reception smiled a different smile and congratulated me. They referred me to local writers’ groups and some reading for newbie’s. This was the first time I received support from people outside my home. I was happy.
Then I hesitated again. Was I ready to critique my pages with and at the mercy of strangers?
Maybe there was a step missing. Maybe I should show it first to acquaintances from different walks of life, who were probably my future readers, who were not critics or authors. Yes, this is what I decided to do. I made a list of all such people who read fiction and belonged to diverse demographics: a woman struggling with the glass ceiling in a corporate male world, a Chief Operating Officer of a small local public sector company who had never travelled out of Canada, a woman on a wheelchair who wanted to learn ballroom dancing, a gay man from Namibia who has found his peace under the Canadian sky, a retired physician, a few South Asian women in Canada, a group of feminists in India, a harassed immigrant mother who was striving to make ends meet with hope for a new dawn, a veteran who immigrated from South America four decades ago with an encapsulated worldview of his country of origin, a young girl who has left home to start her new life and a second generation senior Caucasian elderly woman who was curious about lives lived outside of Canada. Although these said different things, I was encouraged and there emerged common themes in their feedback. With those threads, I built this story further.
Question to Readers: Have any of my fellow writers, starting out in their journey, experienced anything similar to what I have?

Coming Up Next: The Art and Process of Writing