Myth Shattered: One Pen Is Better Than Three

Myth Shattered: One Pen Is Better Than Three 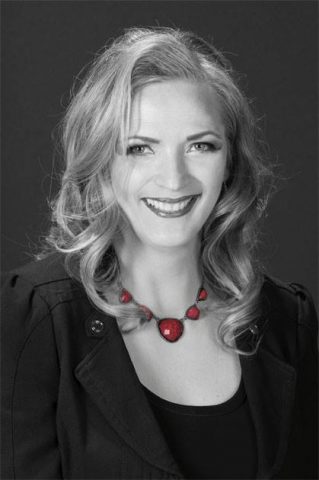 Have you ever been in a conversation with someone and felt that you both connected on the same wavelength, shared the same hopes and challenges?  Well, I met a fellow- author recently who made me feel this way.

Chris Patchell is a bestselling author of five gritty suspense novels set in the Pacific Northwest.

Born and raised in Eastern Ontario, Canada, after college, her tech career lured her out west coast and eventually to the U.S. where she now resides. Writing has been a lifelong passion, though not one that she got serious about until she was in my late thirties. Now Chris can’t imagine doing anything else. Inspired by rainy Pacific Northwest winters, Chris is happily knee-deep in her next psychological thriller.

Chris told me something quite amazing. It shattered one of my myths that authors are at best solitary creatures.

I will let her explain this to you in the post below. 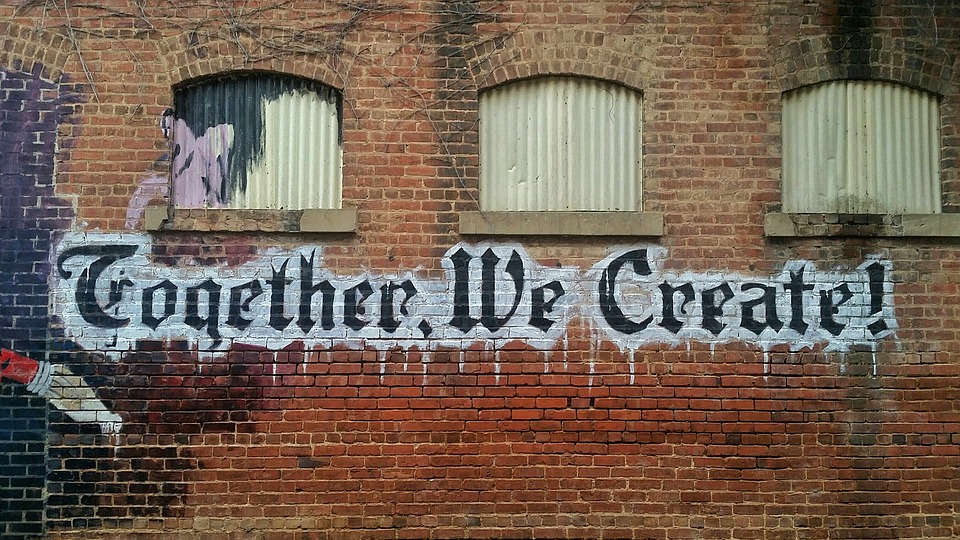 I once heard another author say that writers have more in common with the Unabomber than most of the population. The tongue-in-cheek reference made me giggle because I knew what he meant. Writers spend an inordinate amount of their time inside their own heads, plotting their books, banging out words as fast as their fingers allow. As I’ve transitioned from my technology career to becoming a suspense author, one of the biggest adjustments I’ve had to make is to go from working in a team environment to working solo.

Don’t get me wrong, I’m an introvert, so the solitary hours I spend alone with my story are not a burden, but I have missed collaborating with others on the ideas that fuel your story’s action. That’s why when a writer friend of mine approached me about a co-writing project she’d cooked up with another friend of hers, I was intrigued.

The idea was for the three of us to collaborate on writing a romance. Romance? As a suspense author, this is not something that’s typically within my wheelhouse, but I figured it might be fun to give it a try, so I started to think about how. This is where I adapted my technology experience in coming up with a model that worked.

The first step involved brainstorming. My friends Kristin and Kari had cooked up this idea while vacationing in Italy. They shared their initial thoughts on the story including the characters who inspired the book. We talked in broad terms about the story arc, and the character arcs, and what could potentially happen. We went out there–I mean WAY out there in talking about the book. We laughed so hard that Kari actually fell out of her chair. This was the moment we knew that we’d latched onto a good idea. The chemistry between us worked.

Just like in any kind of relationship, choosing your partners is key. You need to work with people you like and respect. Though your styles can be wildly divergent, the quality of the writing needs to be good. Kristin, Kari, and I all write in different genres. While on the surface, this could seem like a problem, we turned it into a strength. One of the key challenges in writing a book is making your characters sound distinct. This becomes so much easier when different people are writing from different characters’ points of view. Each writer was assigned a major point of view character.

With that done, we each went back to our separate cities. I took the lead in the next step by writing a three-act synopsis. The synopsis became the blueprint for the story and I sent it to my co-writers for review. I made a few tweaks based on their feedback, but the story arc remained intact. Because we were writing in a new genre for all of us, we did some research on romance story structure and learned about the obligatory scenes.

Then nothing happened. For months. Because everyone was busy with their own stuff. This is where a lot of projects die, especially if you don’t live in the same town. It was Kristin who got things moving again by suggesting we all spend a week working together to kick things off. She invited us to her condo on the Big Island. Seriously, she had me at Hawaii. The three of us landed on the Big Island and got to work the very next day.

This is where my tech background came in handy–defining the model.

–          BIG PICTURE – On day one, we started off by discussing the big picture. Reading the synopsis again brought the storyline to life. We talked about the characters and the story in more depth, we even outlined a three-book story arc. Once that was done, the real work began.

–          SCENE LIST – Once we knew what was going to happen in broad strokes, we started breaking the synopsis down into chapters. Chapter ideas were captured on sticky notes that we posted to the wall. These were pretty high-level notes documenting the major plot points as well as the character POV. At different points in the process we paused to make sure that the scenes achieved the major goals defined for each act. By the end of day one, the scene list was complete, and we celebrated by drinking a bottle of wine.

–          GET WRITING – We spent the mornings doing the tourist things that you do when you’re in Hawaii, but every afternoon we wrote. The scene list provided our blueprint as we started cranking out chapters. Everyone spent the afternoon and part of the evening writing, then after dinner, we read our chapters out loud. This step was critical for two reasons. First, just hearing the story unfold was fun and gave us a sense of momentum. Second, the opening chapters defined the main characters’ tones. Voice. Pacing. All of that good stuff.

–          COLLABORATION – Here’s the real magic of the model. Not only were we writing faster (three people can cover more ground than one), but the ability to exchange ideas in real-time was fabulous. Each of us reached a point where we would pause and say something like, “Hey, I was thinking about the chapter where… and I was thinking that I would do this…” And then we discussed the specifics, brainstormed ideas, and came up with fun solutions. Writing in close proximity, was also beneficial in crafting the scenes we had that were intertwined. We would discuss the actions that occurred in each characters’ points of view chapters, and agree where the handoffs needed to take place. We planned the transition points carefully, like a relay runner handing off a baton. Taking the time to do this made the chapters flow beautifully into each other.

–          KEEP IT GOING – Then Pele, the volcano goddess, decided to intervene. Within a day or two of arriving on the island, Kilauea began to erupt. Though the activity was isolated to the southeast quadrant of the island, the earthquakes were not. Four days into our visit, we had two major earthquakes rock the island. Though there was no damage in the area where we were staying, we all have families at home, and we figured that if things were to get worse, we should look at leaving early. Kari headed home to Idaho, while Kristin and I flew to Seattle. Because we all live in different cities, we needed a way to create a shared view of our chapter list. Using a free tool that I had used in my tech days (Trello), we captured our list. Trello is simple and easy to use, and allowed us to communicate changes as our chapters evolved.

Two and a half weeks after landing in Hawaii, we’re almost completed the first draft. We’ve been emailing chapters to each other as we finish, which helps keep the momentum flowing. It’s exciting to see the story coming together and I can’t wait to finish the book.

So, that’s what we did. It’s been a lot of fun, and if you’re thinking about embarking on a co-writing project, here are my two pieces of advice. Work with people you like and respect, and whose writing meets your quality bar. Spend time together in the same location to kick the project off. It doesn’t need to be Hawaii. It can be in someone’s kitchen. All you need is a pen, and some sticky notes, and a whole lot of imagination. The important part is to be able to exchange ideas and energy in real-time to get the project off the ground. A celebratory bottle of wine is optional.