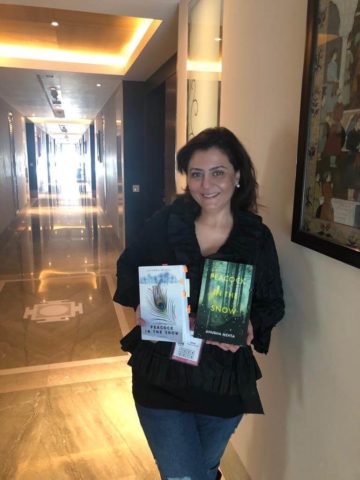 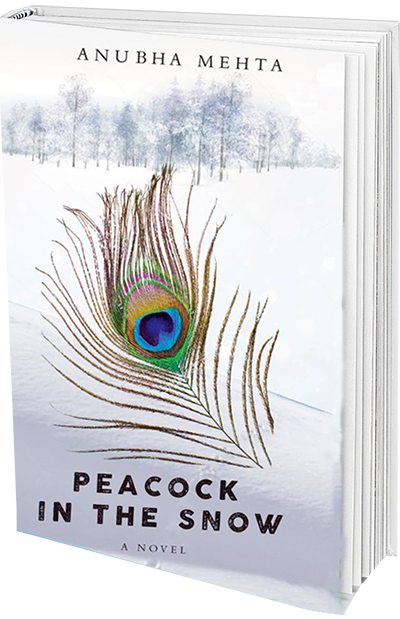 Click here to read an excerpt from the book

Click on the photo below to view the event: 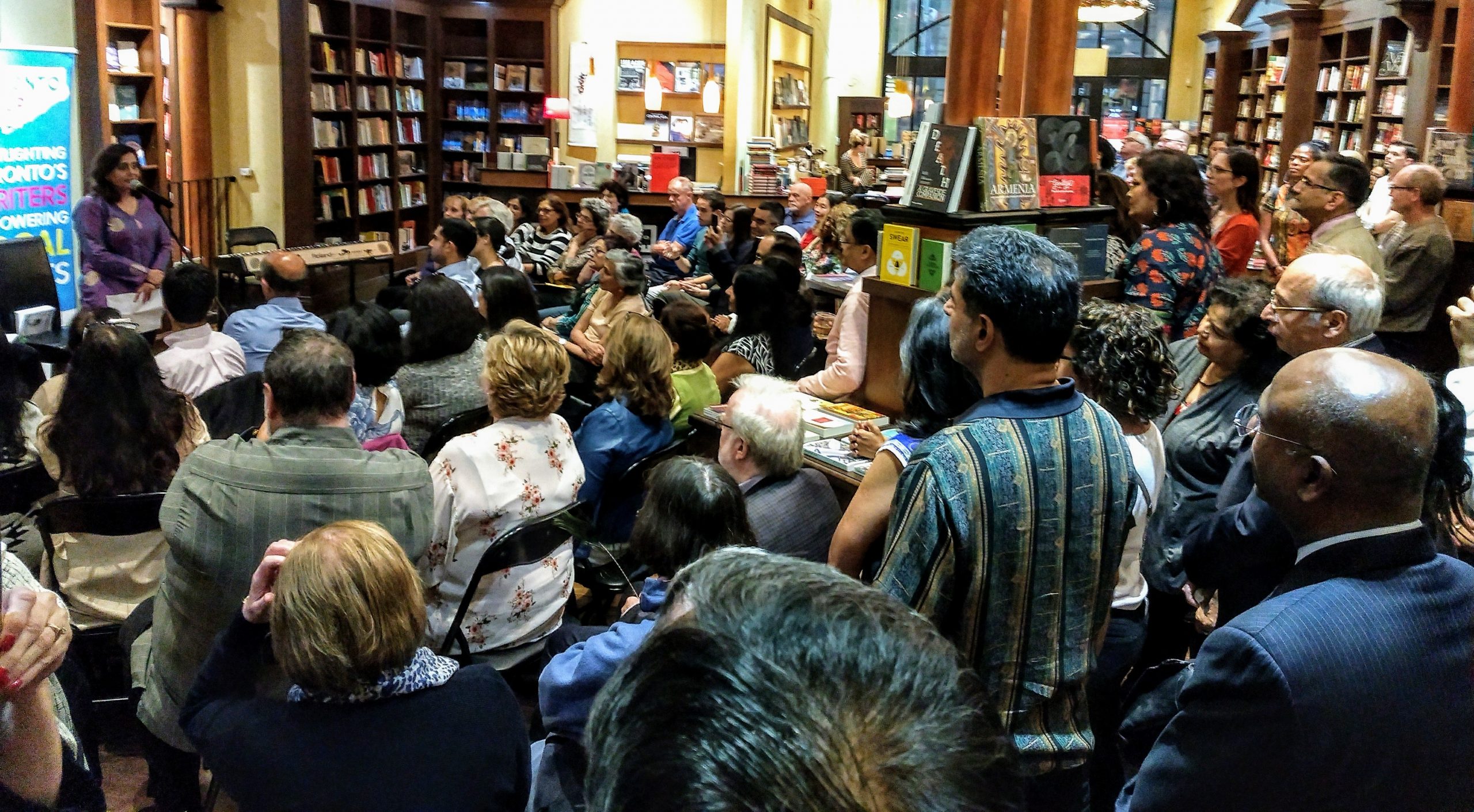 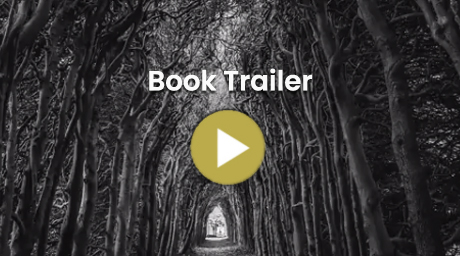 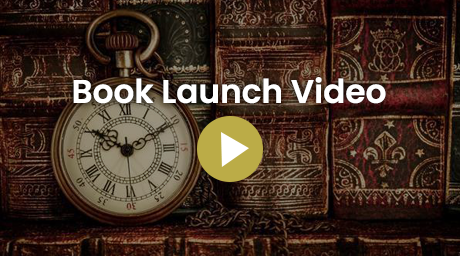 Journey With The Peacock:

PEACOCK IN THE SNOW – was LAUNCHED by Inanna Publications on September 28, 2018, at Ben McNally Books on Bay Street Toronto, Canada, at a sold-out event.

In October 2018  Peacock in the Snow was sponsored and spotlighted by the  International Festival of Authors, Toronto Lit Up at The Harbourfront Centre, Toronto (sponsored by the City of Toronto Arts Council)

On September 28, 2018, All Lit Up, a part of The Literary Press Group (an association of 60 independently-owned and -operated Canadian literary publishers), under its featured coverage of First Fiction Friday compared Peacock in the Snow with two award-winning works of fiction by Jhumpa Lahiri’s Unaccustomed Earth, and Janie Chang’s The Three Souls.

“ Peacock in the Snow evokes the sensitive treatment of the clash between family and cultural tradition in Jhumpa Lahiri’s Unaccustomed Earth, set against the ominous specter of destiny that manifests in Janine Chang’s Three Souls”

In November 2018, The Miramichi Reader recommended Peacock in the Snow to the 2019 long list for the “Very Best!” Book Awards in the First Book category.

CLICK HERE to read REVIEWS of Peacock in the Snow

In December 2018, with a captive audience in the East, Peacock in the Snow was selected by a second publisher  Amaryllis, (  Manjul Publishing House), and distributor Harper Collins India – to be published, launched, and distributed widely in the Indian Subcontinent.

On January 19th, 2019, Peacock in the Snow travels to India for a second book launch at India Habitat Centre, Delhi.

On January 26th 2019, Anubha has been invited for a book presentation and discussion at the Jaipur Lit Festival, one of the largest Global literary festivals of the world with 450, 000 attendees, media and a diverse mix of the world’s greatest writers, thinkers, authors to express and engage in thoughtful debate and dialogue.

Within 30 days, Peacock in the Snow winds up a successful book tour of India with five landmark events and various bookstore presentations.

ABOUT PEACOCK IN THE SNOW:

This best-selling novel reads like a saga spanning three generations, two continents, and two cultures of the East and the West. It transcends the boundaries of time and country to give a fresh perspective on patriarchy, migration, and courage.

A genre-bending thriller, Peacock in the Snow is about the power of love, sacrifice, and the tireless capacity of people to hope, strive, and succeed despite challenging circumstances.

Peacock in the Snow is a story of shy and naïve Maya and how her perfect life with her new husband Veer is thrown into complete disarray when she accidentally stumbles on an ancient family secret. What begins as unwelcome behaviour by Veer’s family soon turns into something sinister. Trapped within the dark walls of her married mansion, the secret begins to haunt Maya and draw a wedge with Veer. To escape the malicious spirits lingering in the house, Maya and Veer migrate to a distant land and start rebuilding their life amongst adventure and hardship. Not knowing that the ghosts of their past have followed them, in a race against time, Maya is put to a final test. Armed with conviction and courage, she sets out to face the dark forces that lie await.

Will Maya ever be free of a dark past? Will she be able to survive so far away from home? Will her marriage stand the test of time, displacement, and hardship in a new country?

“Peacock in the Snow is a story of acceptance, vengeance, and forgiveness,” says Anubha. “It is a story of optimism rooted in the imperfections of life. Maya’s acceptance makes her resilient and her courage leads to her redemption. The only way to overcome past wrongs was to face them, to conquer our fears and confront our inner demons”

“ This book talks about those sides of issues and isms, that fall within the shadows and silences of the noise- those aspects that are not often talked about. In Patriarchy’s forceful dominance – sometimes women get indoctrinated as its gatekeepers and vulnerable men surrender their personal life, dreams or love in a show of allegiance to this system ”, says Anubha

“Across the globe, these issues and isms don’t change, nor are they contained within geographic boundaries. They mutate with different cultures, colours, shapes, and forms and manifest in a diversity of context, circumstance, and behaviours according to the tolerance and norms of the place.”, Anubha continues.

Set in both East and West, Peacock in the snow is a journey across continents, cultures, and generations. It brings to life the possibilities of myth and magic that exist on the fringes of reality.